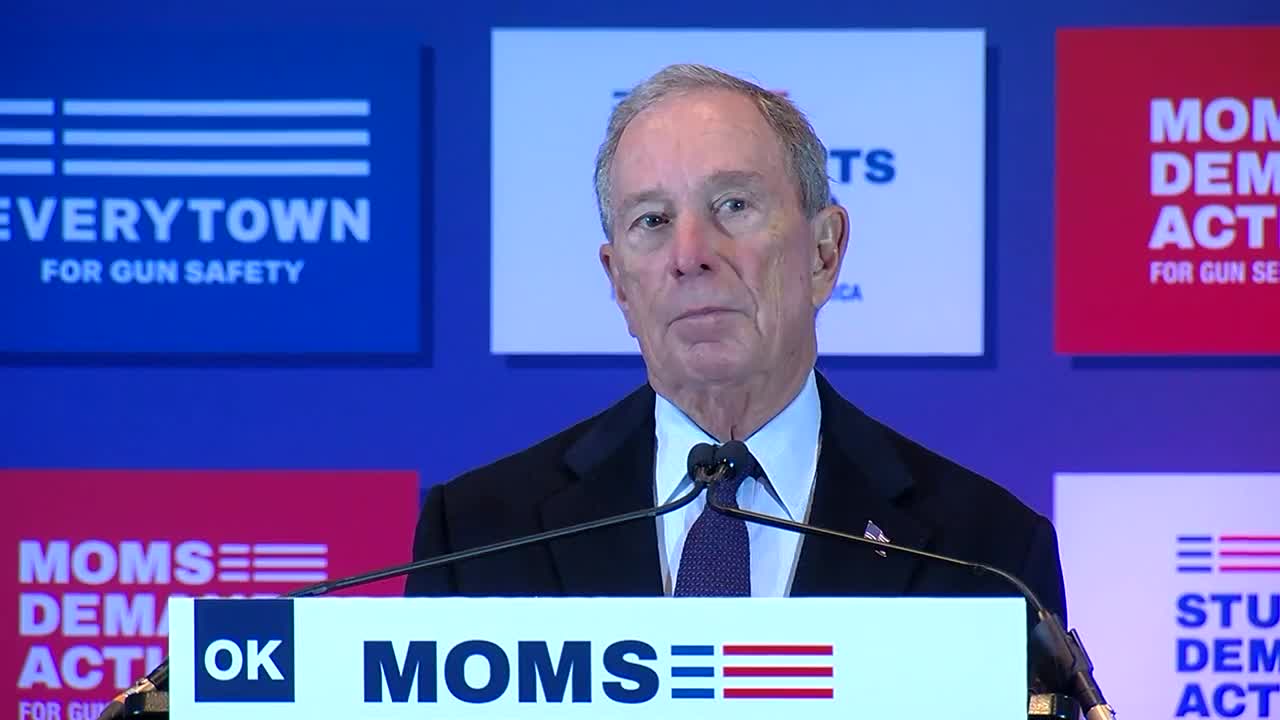 Communists, Democratic-Socialists, Libertarians, Social Conservatives and Good Government Republicans…lend me your ears! I would like to persuade you against taking away gun rights in America. You should all want to protect our Second Amendment Right to Bear Arms. If you care at all about implementing your ideology or protecting the integrity of our Constitutional Republic, then you need to support the “Right of the People to Keep and Bear Arms” under our Second Amendment. I know that this sounds weird… Just hear me out.

The Second Amendment is essential to protecting our civil rights, fighting injustice and preventing the tyrannical oppression of United States citizens. I’m aware of the arguments against our Second Amendment and the risk of harm that comes with this essential individual right. While I do support reasonable gun regulations, federal and state confiscation policies are incredibly dangerous to our Republic. This is why:

Our political system maintains accountability and legitimacy through a series of checks and balances. Basically, voters traditionally believe that our system protects the People from harm by dividing institutional power between three branches of government at the federal level: (1) The Supreme Court protects individual rights against tyranny by stopping the other two branches from concentrating too much power; (2) The legislative branch obviously writes the law, approves judicial and executive branch nominees and provides oversight over the executive branch; (3) the executive branch executes the law and has a fair amount of leeway when determining how to execute the law. State governments then serve as a check against federal power and address issues that are closer to home. As the theory goes, “check and balances” prevent these institutions from concentrating too much “power” over our system and prevent oppression.

This is a merely a illusion. There is one key institution missing: The People. Power does not rest with the government. Power rests with those who influence and control government officials. In other words, the People consent to being governed by elected officials and then wield their individual rights to keep government officials accountable.

In this system, groups of citizens with common interests organize into political factions in order to influence government. To be clear, I’m using the following definition of power: “the capacity or ability to control the behavior of others and pursue a specific course of events.” The People maintain this power through the free exercise of their constitutional rights. Thus, in order to maintain OUR power over government, we use OUR rights to organize into groups that protect one another from government abuse and prevent illegitimate private influence over elected officials.

The People’s check on extremely wealthy individuals relies on OUR ability to exercise each and every individual right in the Constitution. Our First Amendment Rights allow us to inform others of problems within our communities, speak out against injustices and ultimately set the policy agenda for our elected officials. The First Amendment also allows us to organize into groups of individuals who share common political and economic interests.

When exercised effectively, the right to speak our minds and organize into common interest groups acts as a check against tyrannical governments AND prevents rich individuals from amassing too much power or influence over our Republic. It is perhaps the most important right that the People possess.

However, it comes at a high risk and must be protected at all costs. Rich individuals and corporate interests can use their massive wealth to spread disinformation, set the issue agenda for public debates and then donate to candidates who support their chosen policies. They can purchase entire media organizations and spend millions upon millions of dollars on non-profit organizations in order to influence voters and impact electoral outcomes.

Under our Constitution, they have the right to do these things. I do not contest this fact. But it is our responsibility to remain vigilant against systemic corruption, combat undue influence and protect ourselves against their oppression.

I’ve personally witnessed how this power structure operates while working in the government relations and political theaters during the first five years of my career. Unfortunately, I helped spread their propaganda and promoted their self-interested policies. I was blindly committed to my libertarian-leaning ideology and naively trusted wealthy interest groups to be loyal allies due to our perceived common interests.
Eventually, I realized that their propaganda did not align with their real policy motivations and became disgusted by their thirst for total power. Our alliance was once of convenience, and they often betrayed us by funding multiple groups on both sides of my most important issues. Today, anti-gun activists possess the same naivety and false sense of “moral clarity” that I once possessed. They’re being used by rich and powerful individuals to entrench corrupt power structures. They’re pawns in a sadistic game of three-dimensional chess. They just don’t know it yet. Tugging at emotions and creating moral outrage are highly effective political weapons, and wealthy special interests do not hesitate when using them to influence elections.

Never forget this universal truth about our political system: the rich use their resources to tell you which issues are “important” and HOW to think about those issues. They control the information that voters use to inform their voting behavior. They’ve done this for over 200 years, and will continue to seek influence until the end of time. Their tactics are meant to “hide the ball” and disinform, and their true intentions are almost always meant to protect their status and wealth. Their influence is everywhere and often hard to detect due to our First Amendment right to anonymous speech. They are better educated in political warfare, have FAR more resources than you and know exactly how to influence your cognitive process. Most importantly, they control the information and data that voters see online or on TV.

In the modern social media and journalism environment, the People are essentially the ONLY check on their power. This is not possible without the Second Amendment. The First Amendment and all other individual rights amount to useless illusions without the Right to Bear Arms. Without the threat of harm or popular revolt, the People cannot protect our individual (or collective) interests. Your power over government would lose its teeth, and the power dynamic in American would shift entirely to the wealthiest individuals.

Your ability to organize into an armed group with other average Americans is the LAST thing standing in the way of absolute plutocratic power over government and control over our lives. Just to avoid accusations of treason or landing on a “no-fly” list, I’m not advocating for open revolt against government or eating the rich…At least not yet. My personal experience in the political and government relations industry taught me to never give up our rights and to always distrust “grassroots” movements who want to steal actual power from the People.

I can already hear the cognitive dissonance stewing in your brain… “BUT BRIAN… eLeCtIoNs PrOtEcT oUr RiGhTs! We DoN’T NeEd DaNgErOuS GuNs!” If you believe this, then you’re either blind to reality, stupid or rich. Maybe you’re all three? (Elizabeth Warren supporters…I’m looking at you) B

efore you reflexively disagree with me, please consider the following:

Do you still want to hand over your Right to Bear Arms? If so, please keep these potential long-term consequences in the forefront of your mind.  As for me, I’ll keep “clinging” to my guns.

I’m not willing to give up control over our Republic just to maintain your false sense of security. If that makes me a monster, then so be it.